So we DID go to the village show, which after migrating from field to field around the village for some years, now seems to have settled conveniently in a field just up the road from us so it's easy to walk to.  It is tradition that our village show should occur on the one really wet weekend in July, but not this time.  The sun shone, the sky was dotted with small attractive clouds, and there was a pleasant cool breeze.  Perfect Village Show weather. 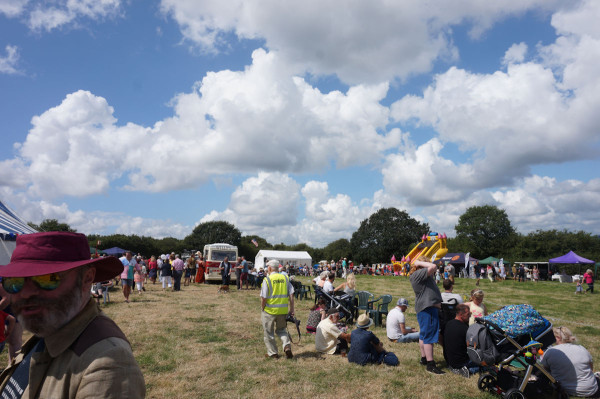 This is (or should be) a video of the impressive Display of Old Waterpumps churning away in a corner of the field.


I decided to be daring, and brought Rosie along.  She actually enjoyed herself quite a bit, particularly when we had Roast Pig Inna Bun.  Even though the place was HEAVING with dogs, she was actually very good and polite with all of them.  Well done, Rosie Roo.  I didn't put her into the dogshow though. I felt that might be a step too far. 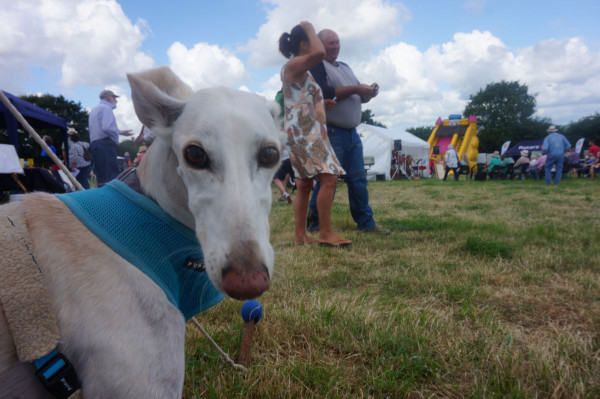 Rosie  inspecting the Display of Old Tractors.  This didn't seem to be one of the more popular exhibits, but it was more popular than the Old Pumps, at least while we were there. 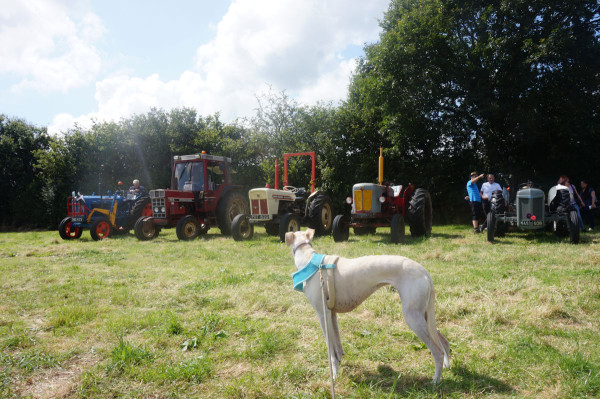 The Vintage Cars were of varying Vintages.  I saw the WWII American Jeep drive in under its own steam though: no towing or trailers!  And they all drove around the show field for a parade at the end. 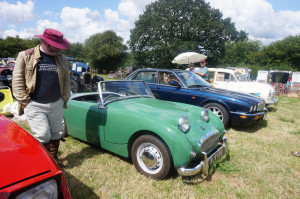 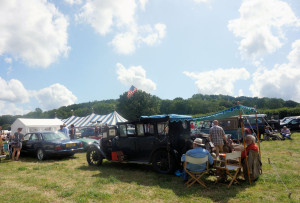 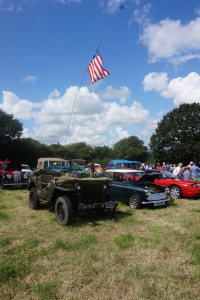 There was icecream, a Punch and Judy, a Chicken Stall and some visiting Owls. This was all very satisfying.  Also, there was a chap doing a falconry display, and there was an excellent moment when we all thought his Kite had flown off to join the neighbouring buzzards, since it had bogged off to a wood several fields over to hang out with them and showed no sign of coming back. But then it did, so that was good. 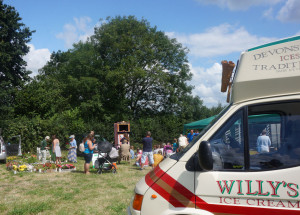 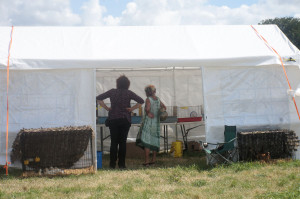 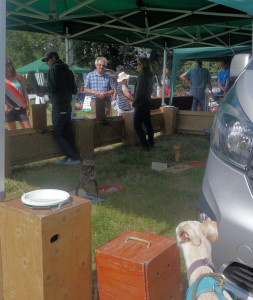 I admit, I was just a little disappointed by someof the Marquee classes.  Haveing grown up in a village where the competition in the field of Largest Onion was legendary, the onions struck me as no more than Moderately Large.  However, there was a Men Only Rock Bun class, which is the kind of casual minor sexism that one expects from a Village Show. 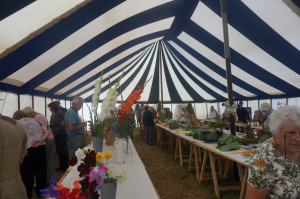 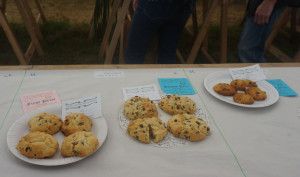 This embroidery that won First in the embroidery class is not by me, but I was much impressed by all the dragons and volcanic activity.  If I was going to do embroidery, this probably is the kind I would do. 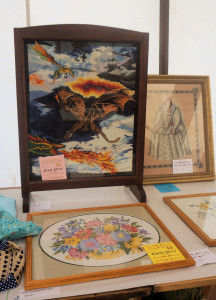 I had put in three paintings and a photograph (printed out last minute on a laser-printer).
I got a Third prize for my Lion and Unicorn painting, a Second for a portrait of an old witch with a kitten.
And... a best photograph in the whole show for my black and white landscape photo that I printed out hastily on a laser printer the night before! 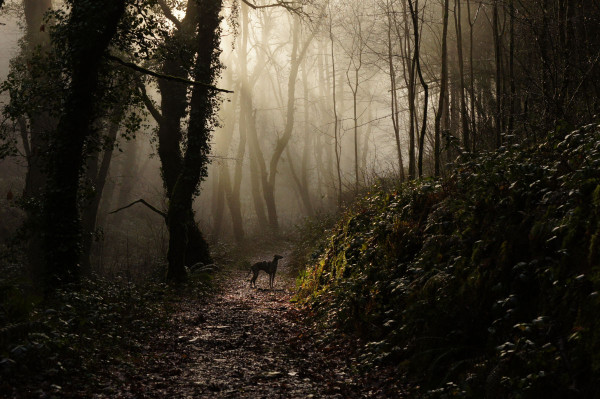 (I don't even know why I chose to register an entry for black and white landscape photo, I had to greyscale the image.  I filled in the form ages ago!)
Tags: cornwall, ramblings, tamar valley, wtf, yay
Subscribe