I spent several hours today wrestling with piles of paper and the dismal realisation that my younger self was apparently not only thinner and richer than me, but also better organised and nothing like as messy.  Oh well.  That's entropy for you I suppose. Entropy, and spending all the money on vet bills.  But! I have a filing cabinet now, so I am hoping that will go some way towards resetting the 'being organised' drift towards giving up and just  living in a sort of nest inside one enormous drift of paper and cat hair.

Shoved underneath a pile of other things, I found a few much older items: surviving souvenirs of a walking holiday that my grandparents took to Holland and Germany when they were thin and young, in the 1930's.  They had an English-language guidebook.

I am intrigued that the Cuban embassy opening hours were so much longer than anyone else's.   (The current population of Amsterdam is 839,360, apparently.)

I like this picture of the delightful Trip through Amsterdam and environs. 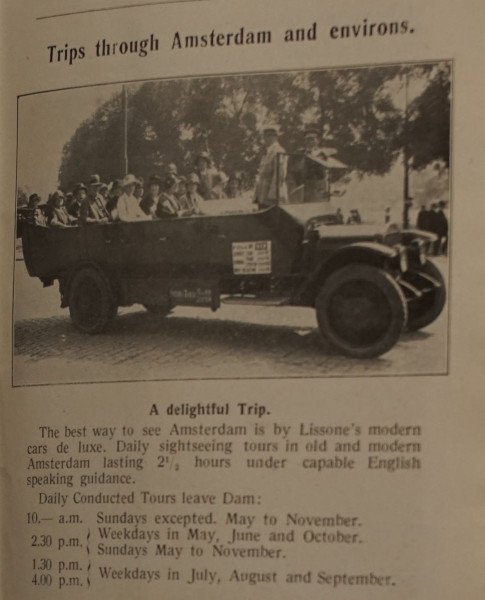 And then there are a couple of packets of tiny photos from Gemünd, in Eifel, in what was then the demilitarised Rhineland.  I'm not sure what year they visited: there are no dates on any of these, but I'm guessing before the remilitarisation in 1936?  Not sure how much impact the political situation had on wandering English tourists. 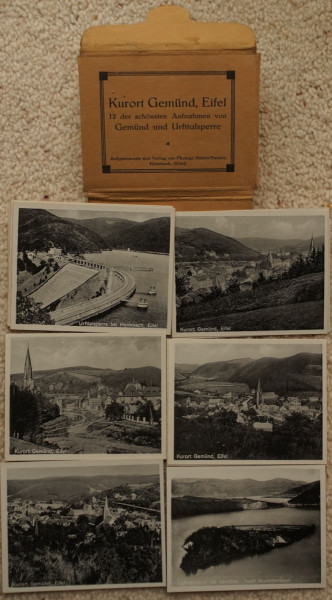 And here are a few more from Bad Münstereifel. 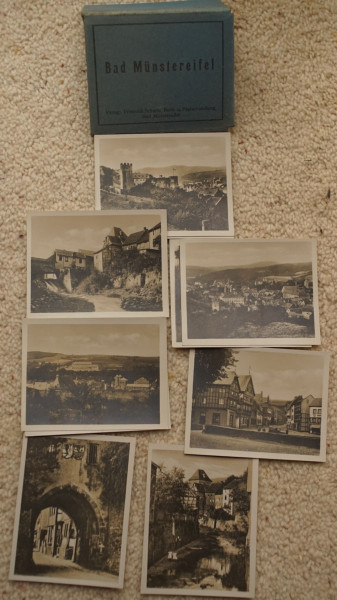 And here is a tiny little book of Rhine-travelling songs.   The songs do have dates, in that they were all copyrighted in the 1920's. 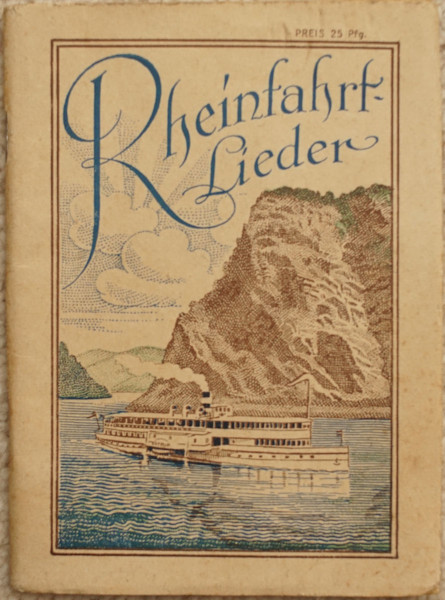 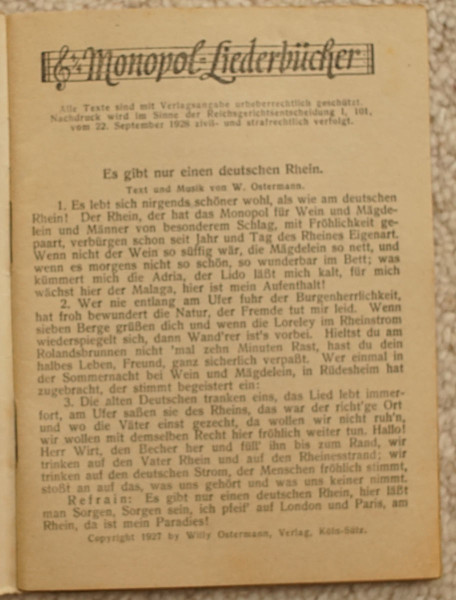