There was a change to the law recently which said that all dogs in the UK must be microchipped, and that the microchip record must contain the details of the current owner.  This came as a nasty surprise to the many dog rescues which had been keeping all the dogs they rehomed, microchipped with their own details, and consequently had thousands of dogs microchipped with one set of contact details - but the law was well overdue.

Dog rescues (in my opinion, and I have some experience with them) typically do not have the internal data management systems in place to keep in touch with all their adopters, let alone being able to update the contact records when the new owners move or go on holiday.They often were not able to check that the microchip number that they had on record was the microchip that was actually inside the dog, or check again that once the forms had been posted off to the microchip database company, that data had actually made it through to the database.    And of course, there is no minimum size or requirement for longterm stability of a dog rescue organisation.  Rescues do go out of business, they are run by people who move house or die.  That's one reason that Oldies Club dog rescue has always transferred the chip to the new owner on adoption.

There has been an ongoing problem recently that many 'found' dogs that are handed in to vets or dog wardens by the public, turn out to be already microchipped, but the microchip record details are non-existent or incorrect, so the dog cannot be returned to his owner.  I believe that the practice of dog rescues microchipping but not transferring details to the new owners has been partially to blame for this confusion around microchip records.  So I think it's excellent the law has changed to say that the owner of the dog has their details on the chip.  At a minimum, this at least means that the chip record must be checked when a rescue dog is rehomed.

Dogs in the UK are also supposed to always wear at a tag or collar which has the owner's full contact details attached.  Do not even get me started on how widespread it is for dog owners to ignore this law, and the distress, confusion and expense that results from dog owners not being prepared to get their act together and just spend a few quid on a tag that could save them heartbreak and quite a lot of money.  JUST BUY A TAG, DOG PEOPLE, GAH!.

Anyway, since neither Brythen nor Rosie were Oldies Club dogs, they were microchipped to their rescues until recently.  Brythen's new chip details came through a while ago, and I've just finished updating Rosie Roo's details at Petlog.   Petlog is a huge microchip provider, but I was surprised to find that all the animals that were microchipped with Petlog to my name and address had been added to my new Petlog account when I logged in.

Of course, since recently rescues have been doing their own microchipping and keeping the records in their own names, this meant that most of the records on my account from animals that I had had microchipped myself, were old.  Very old.  I just went through and updated two rabbits, two cats and one dog with 'report deceased'.   I don't know why that was so damn hard to do, but it was quite heartbreaking to see them vanish one by one.  So here they are : 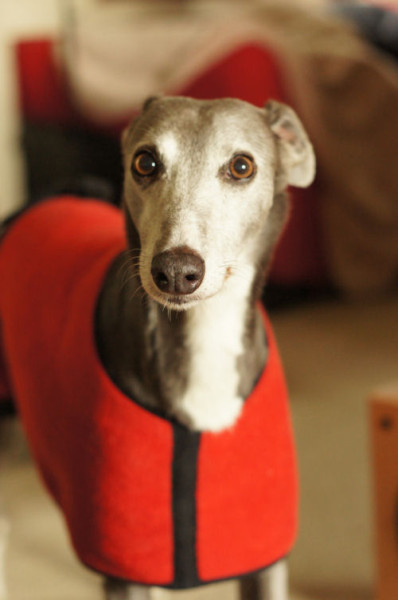 my dear old Az lurcher, a pearl of a dog. 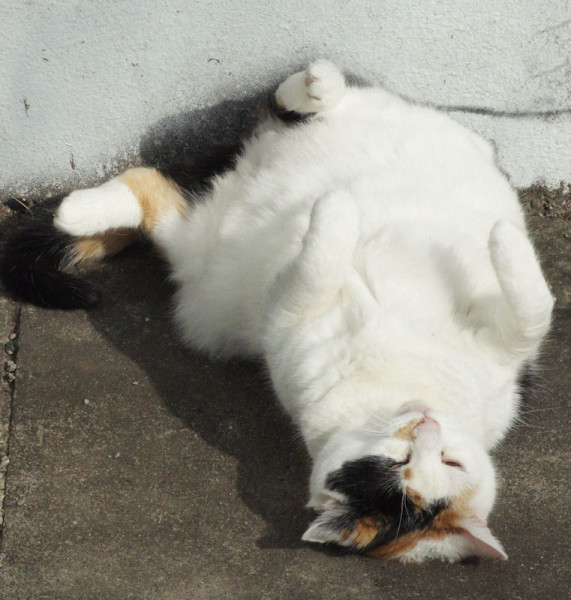 Good old shouty Perl cat, the Fat Scouse Queen of all our cats.

Joop and Amber Bunnies (Amber lived to an amazing age, she was at least 12) 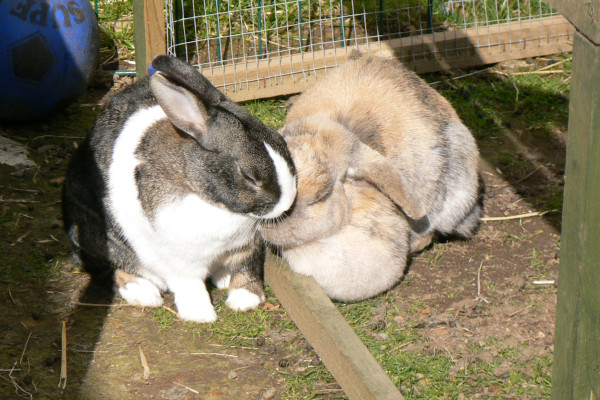 And Java cat, who was the second cat we had of that name.  The first, Perl's sister,  ran away, and we got a call about a found cat that sounded very similar, but it wasn't the one we'd lost, it was this funny little fluff who liked to put her paws on your face and mewed without actually making a noise.  But nobody wanted the found cat, and all the rescues were chocca, so we took her home.  Nobody ever came to look for her, so we kept her. 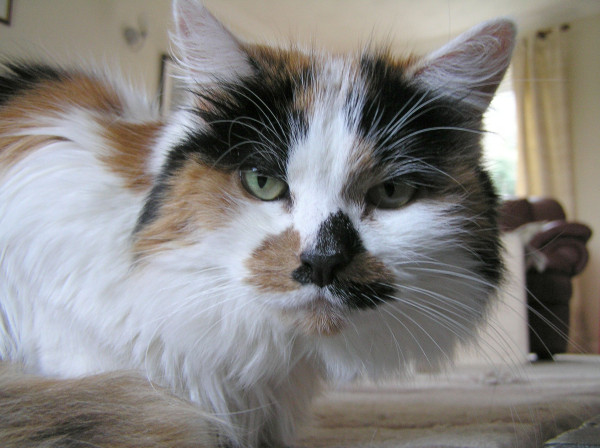