On Tuesday, it stopped raining.  So we went to try to find the Excelsior Tunnel in Deerpark Wood.  The Excelsior Tunnel was originally designed to be two miles long, and to connect to the Kit Hill summit mineshaft about 600 feet below the shaft opening on the hilltop.  But like so many mining endeavours, it failed half-way, and was never completed.    Later, the tunnel was used by the excitingly-named UK Atomic Weapons Research Establishment, which was trying to work out if it was possible to tell from a distance if someone made a Really Big Bang deep underground.

Sadly, we didn't find it, although I'm pretty sure we must have walked right past it.

We did find: a cow with a comical expression. 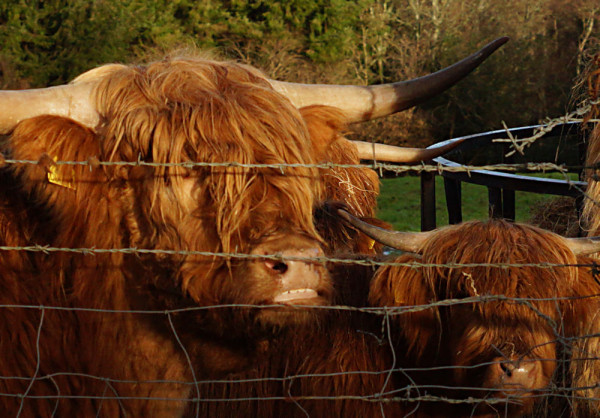 A ford (with convenient footbridge) 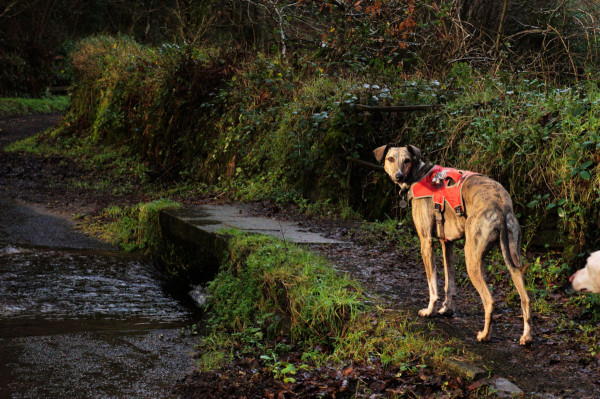 And a lot of water.  Possibly some of this was flowing out of the tunnel. 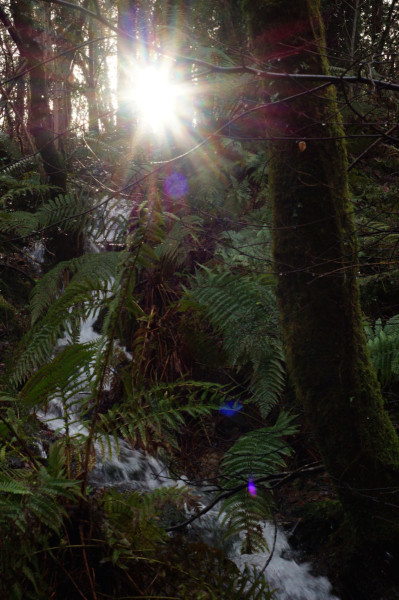 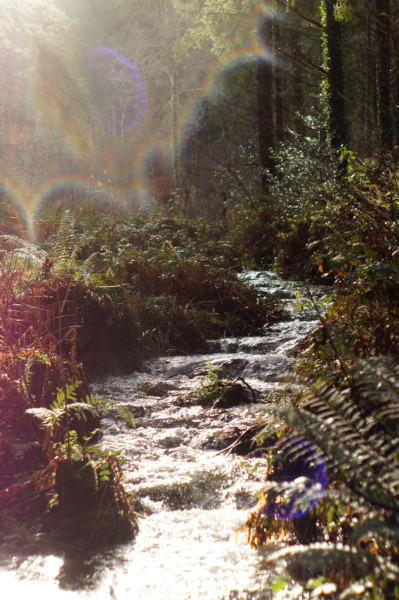 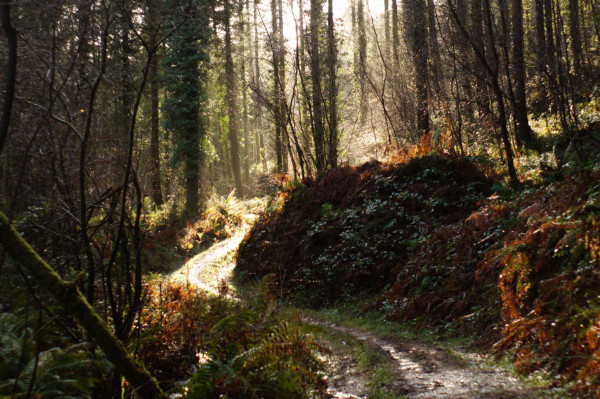 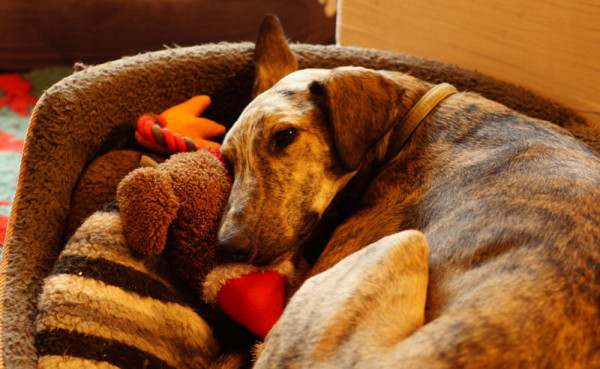