Our holly tree, decked, somewhat gruesomely from a certain viewpoint, with carvings made from the corpses of previous trees. 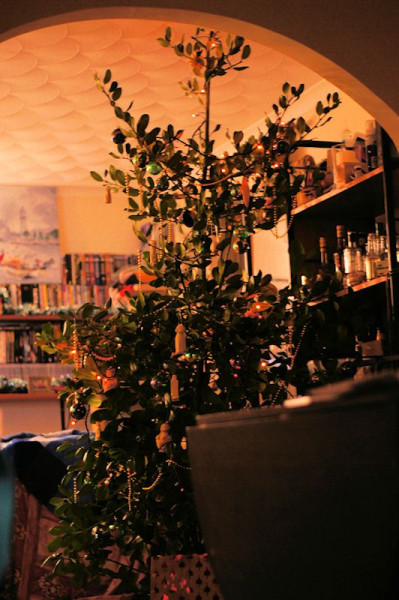 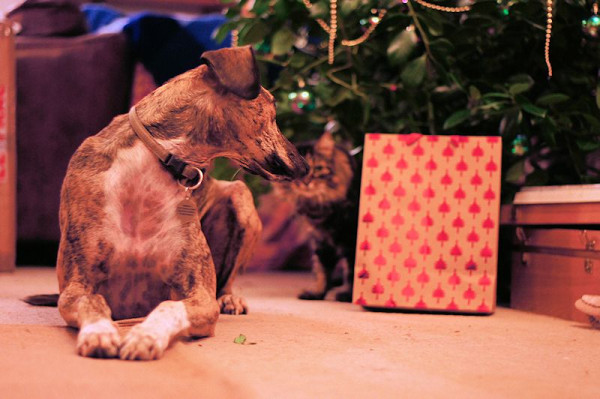 Henning.  Apparently it is HIS tree.  Thankfully he didn't try to climb it 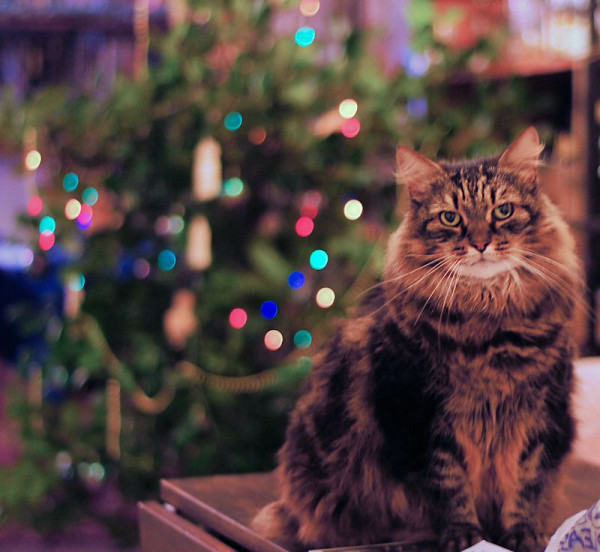 Rosie Roo got an octopus for Christmas. She does like it, but at the moment she only has the nerve to play with it if Brythen isn't looking.  It has rustly paper in the legs, and sometimes she starts playing with it, but the legs make too loud a crinkling noise, and so she is forced to flee in terror and come creeping back later when the terrifying crinkling noise has ceased. 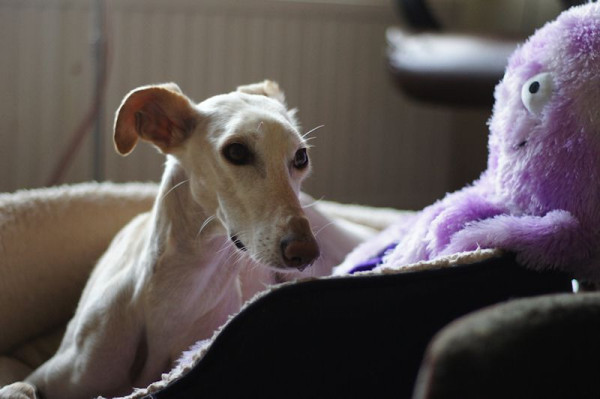 No such problems with Brythen's Christmas Squeaky Dragon.
The days when I had to de-squeak Brythen's toys before he could dare to play with them are long long past (and occasionally are looked back to longingly, when he decides to play  'air on a squeaky squeak' incessently. 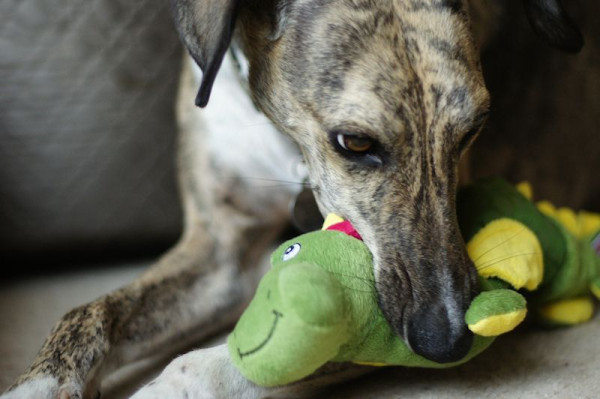 It was a beautiful clear bright Christmas morning.  We walked along the river Lynher, but did not scale the hillfort next to it as Pp was feeling a little gouty. 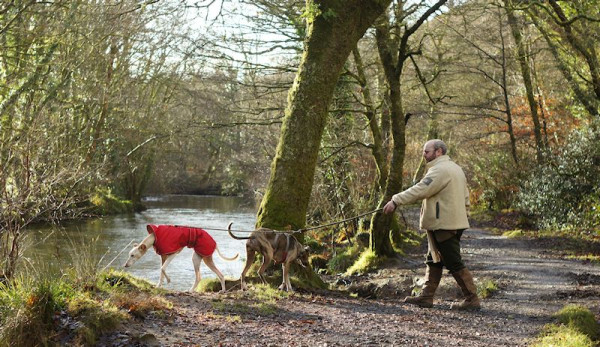 Dogs enduring the horror of Being Invited Over For Christmas.  They cheered up when they got turkey and sossidges. 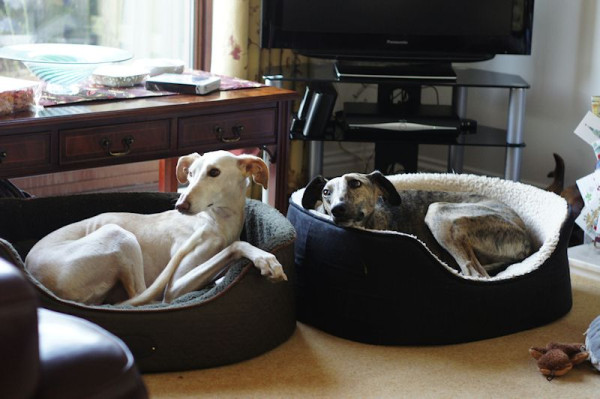 We got turkey and sossidges too. 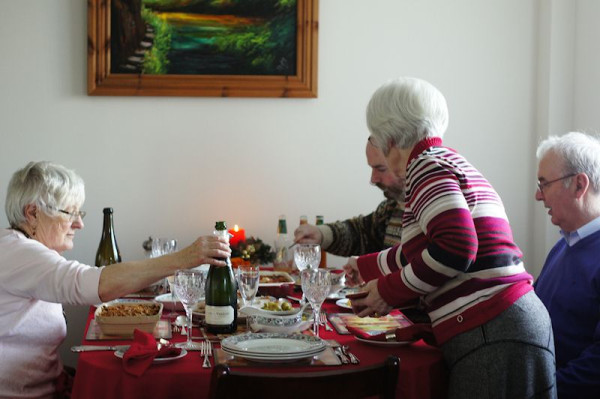 Mum's ancient bossy whippet Flash felt that he was not served turkey and sossidges as swiftly as he wanted (although he didn't finish them when they finally appeared!) 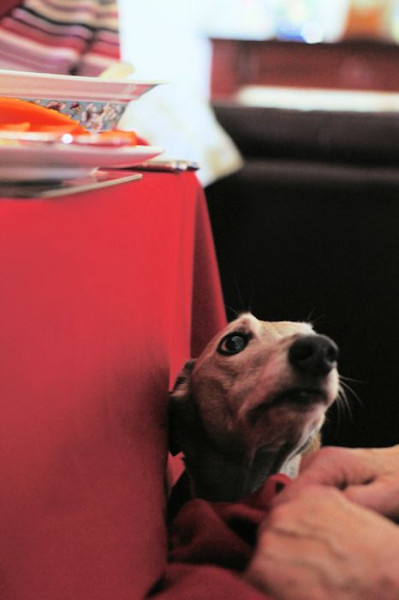 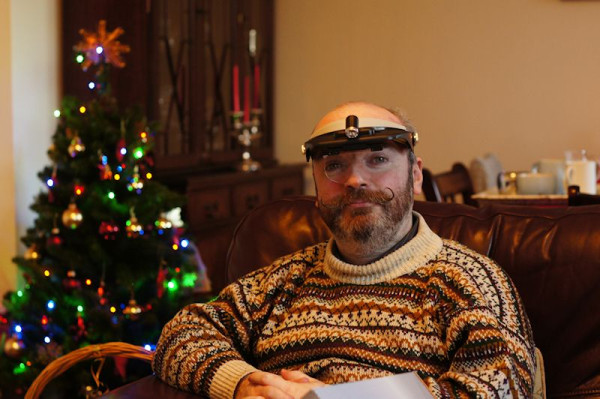 We did do a bit of a walk through the mines today but it was so wet and horrible we only did one walk and not at all worth photographing.  Hope it cheers up tomorrow!
Tags: christmas
Subscribe