Not quite a week

Az has been getting steadily wobblier and more tired since my last update, and his heart and breathing were clearly troubling him.  I decided yesterday that enough was enough: he was no longer able to enjoy life, he was just going on existing, in a tired, worn-out kind of way.  It was very hard to make the choice, when the decline was so gradual, but as my mother told me when I rang her to share my woe, this is the responsibility that comes when you have power of life and death over another being : you make his life good as long as you can, and then you give him a good death.  Pp and I agreed that time had come for Az, which was reassuring.
He had a tiny walk in the sunshine this morning, steak for lunch, and then as the sun was going down, we took him to be put to sleep. We stopped on the way for a short sniff in one of his favorite spots, but he didn't have the heart to wobble more than a few steps, and we knew it was time.  It was very quick and easy: he was very very tired.

Az was a very frightened dog when we first adopted him.  So many things worried him: traffic noise. being alone, lorries, people with sticks, rolls of wallpaper, groups of people, children...  It has been wonderful to see him grow into a calm old dog who was, I think, happy most of the time.  I'm sad it's over, but in a way I feel I've been saying goodbye to Az for almost two years now, and this last year has been something of an unexpected bonus. 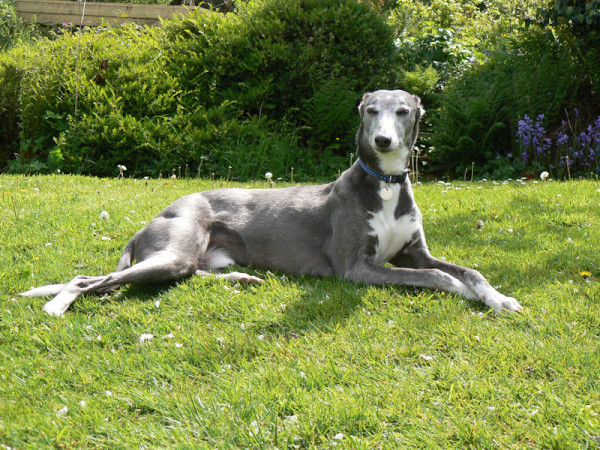 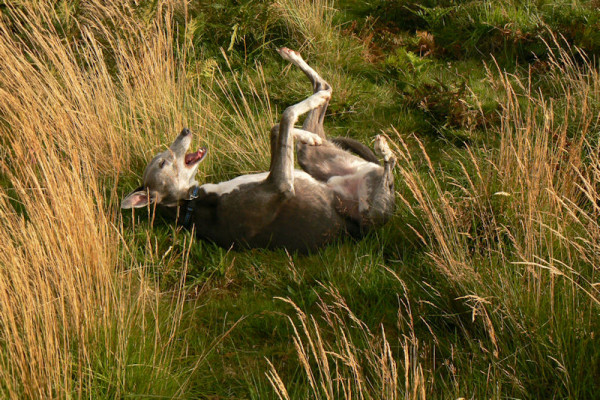 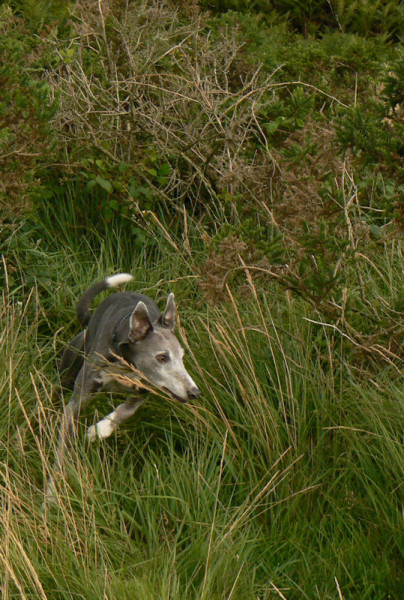 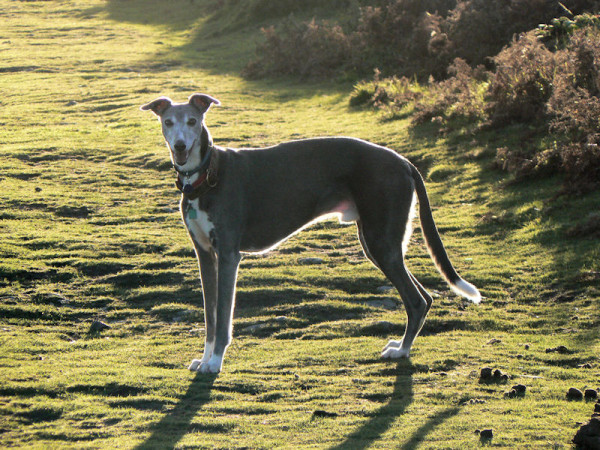