A little while ago, we went to Totnes for a random day out.  I liked it.  Here is a photo that I feel sums the place up. 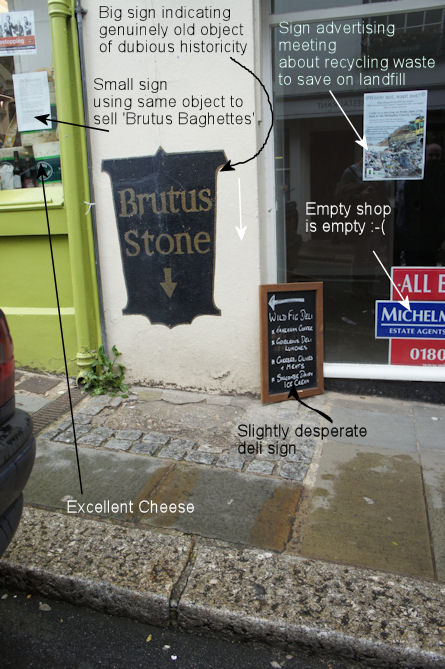 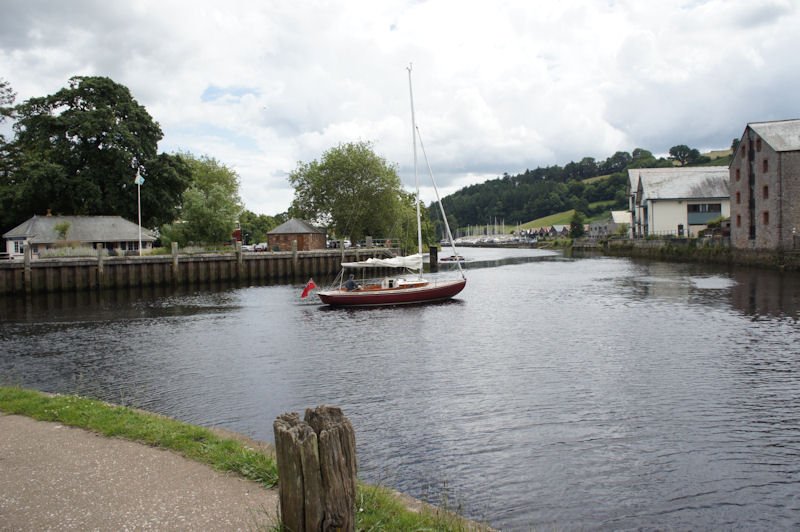 Half naked children were preparing to swim in the river, while other people munched sandwiches and watched. 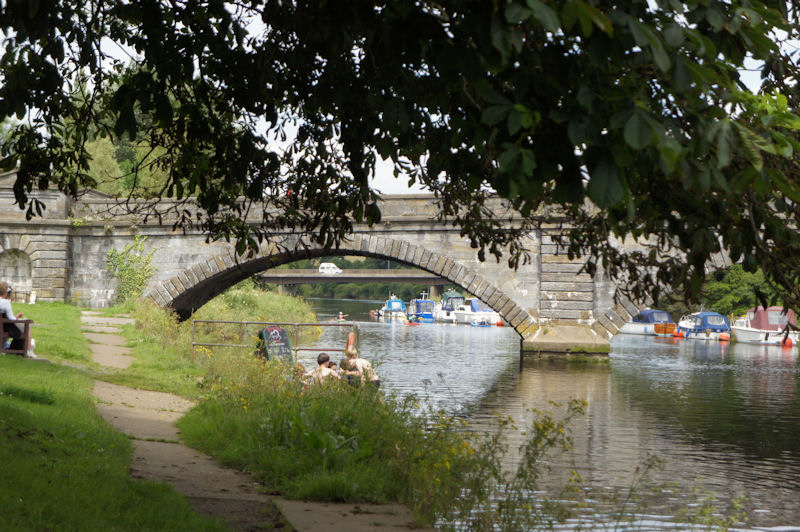 Totnes has a lot of good alleyways, that all look as though they go somewhere interesting 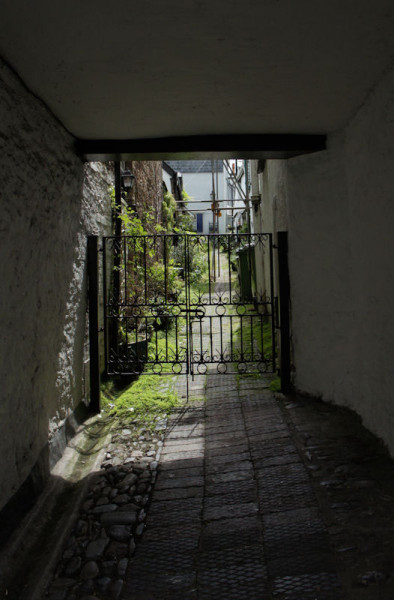 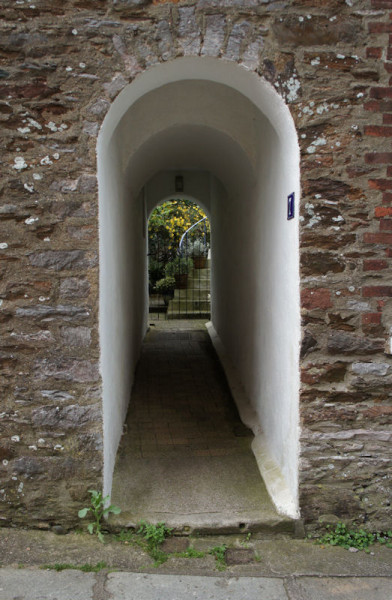 And a pleasingly improbable and wobbly-looking skyline. 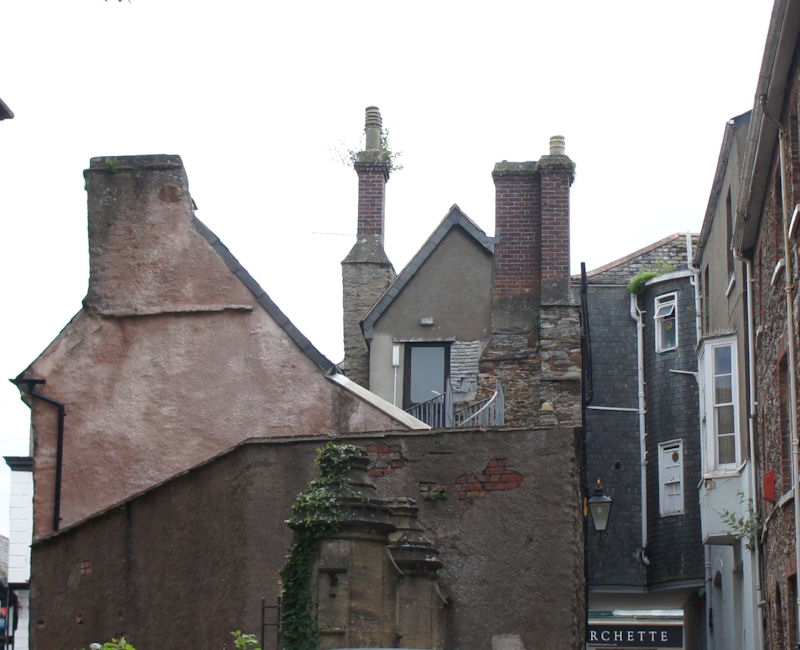 We found a market, where a white-bearded old man in an orange turban was playing a guitar under a tree.  I didn't quite have the nerve to photograph him. so I photographed this horse's head made of chain instead.  It was quite a random sort of market, the kind of place where you can buy an old bucket, or an incense-holder, or a brightly coloured pair of trousers. 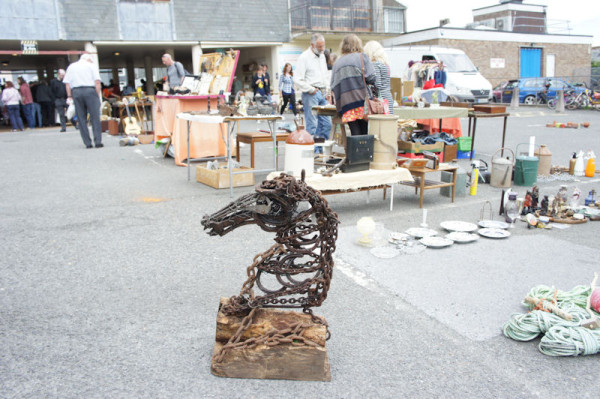 Totnes has a harp centre!  I tried not to look too closely, lest I break the hopeful illusion that this was a shop that sold nothing but harps. 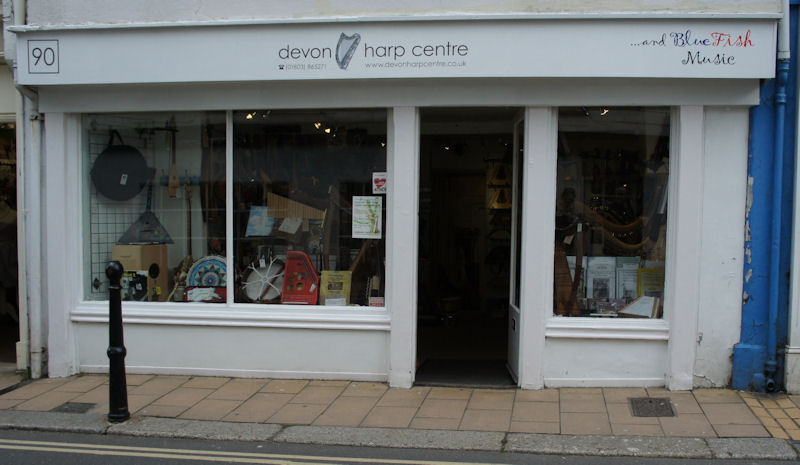 philmophlegm wanted to go to Totnes primarily to confirm his prejudices re: it being a town of mad hippies, but he did enjoy the cake. 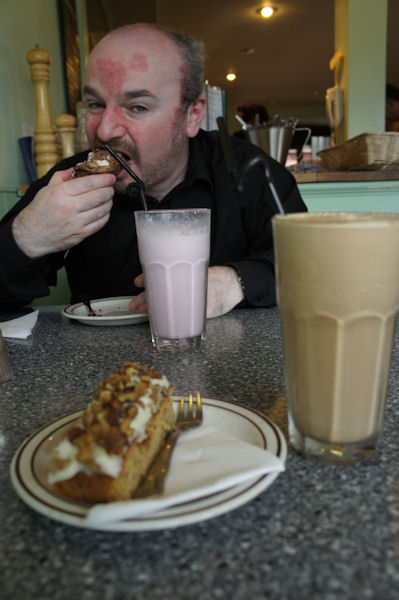 In Totnes, I bought a new stay-wet acrylic palette.  It was ludicrously expensive for what is basically two bits of moulded plastic - twenty quid. TWENTY QUID!  But one of the bits of plastic on my very old palette had ruptured irretrievably, and it was annoying me every time I used it.  So I bit the bullet and bought a new one, and I must say it is really nice to have a palette that is all in one piece and working properly.