Or, isolated from humanity, anyway. 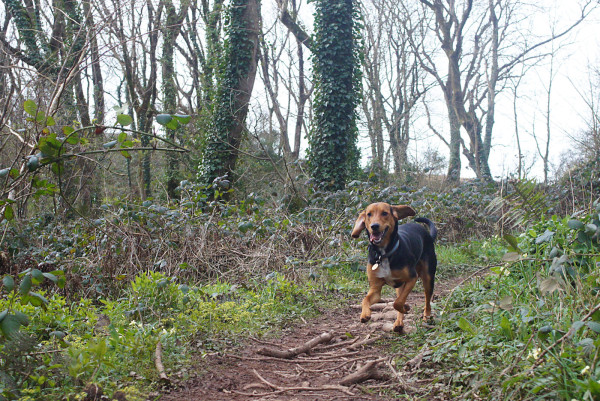 This isolation thing isn't as easy as it looks!  I thought by picking an out of the way spot to walk it would be OK to drive a little further from home, but had forgotten that to drive, one must buy petrol - and OK, pay at pump, but I had not thought about bringing soap for hands that had handled a petrol pump. Used an antibacterial wipe thing.  Better than nothing.  And although I had considered that cafes and pubs would be closed, and brought snacks, I had also not thought that being out for the whole day would require a loo.  Fortunately, Hartland had not closed its public loos, and there was at least lots of soap.
( Collapse )
Collapse