A couple of days ago, we decided on a Dartmoor walk.  We went, randomly, to Princetown, which is the town in the middle of Dartmoor with the monstrous prison.  But it turned out that a very large number of the people of Devon had also gone to Princetown for a walk, and it was humming.  Also, because Princetown is right in the middle, you can't just walk out in any direction onto the moor, you are corralled onto neatly-fenced footpaths.   This was not what I had in mind, so we fled, and instead stopped randomly near Merrivale and headed for a convenient tor.    This was a lot more pleasingly spacious. 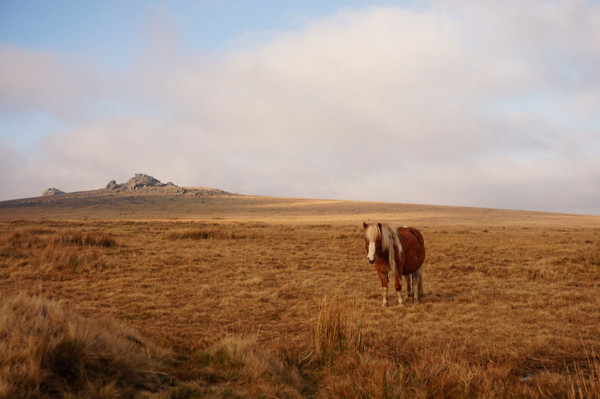 Then in the evening we went and saw the Rogue One film.   I found it a bit boggling at first, with so many characters introduced so quickly, and had the sense that there were references flying past that I was missing, but in the end I warmed to it.  Not sure how I'd have felt if I had not been spoilered for the ending though, so was ready for it.     I think I would probably have liked Jyn Erso better if her story had been a little more different from Rey's, although perhaps that's being a bit picky.   I took a great liking to the pilot, Bodhi for some reason.  I think because he seemed so baffled and unviolent and generally 'wtf is doing on' and yet was still determined to do the right thing.

Today I did some carving while watching The Last Dragonslayer.  I didn't have high expectations of it, but it was really watchable with lots of good lines.  I loved the idea of a fantasy Kingdom of Herefordshire with fantasy supermarkets and fantasy electricity.  And dragons, of course.  And the dragon ecology idea where dragons are part of the ecology and you can't just wall them off into a reserve was brilliant.